The V60 Plus by KB Paradise features a couple of prime upgrades over its predecessor, the V60. Most notable, the Plus edition of this mini mechanical keyboard is equipped with two different colored LEDs, and you can illuminate both colors at once to produce a third color. Turn on both red and blue LEDs at the same time, for example, to produce purple. Also worth noting, the V60 Plus comes with nine extra keycaps, including an extra command cap. 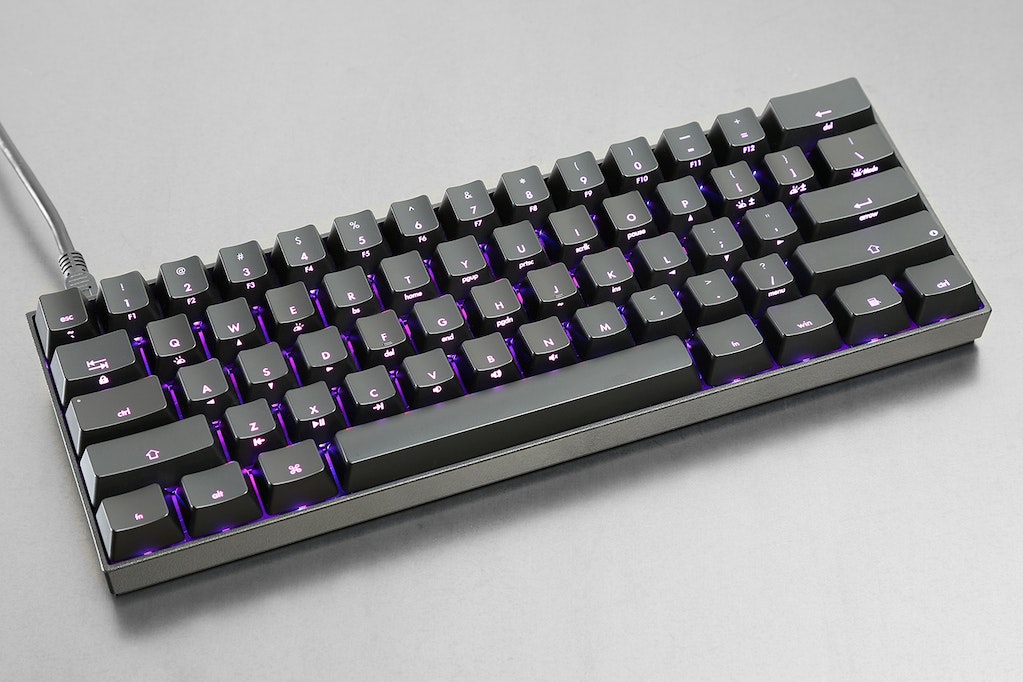 Like the V60, the Plus edition is fitted with 61 keys, each one with an ABS keycap and laser-cut legend. The board comes in the standard tiered profile, and because it's a 60% design, you’ll have the letters, numbers, and basic navigation triggers you need, nothing more. There’s no software required to install after plugging in through the USB interface, and a six-port DIP switch lets you adjust the Fn key position. 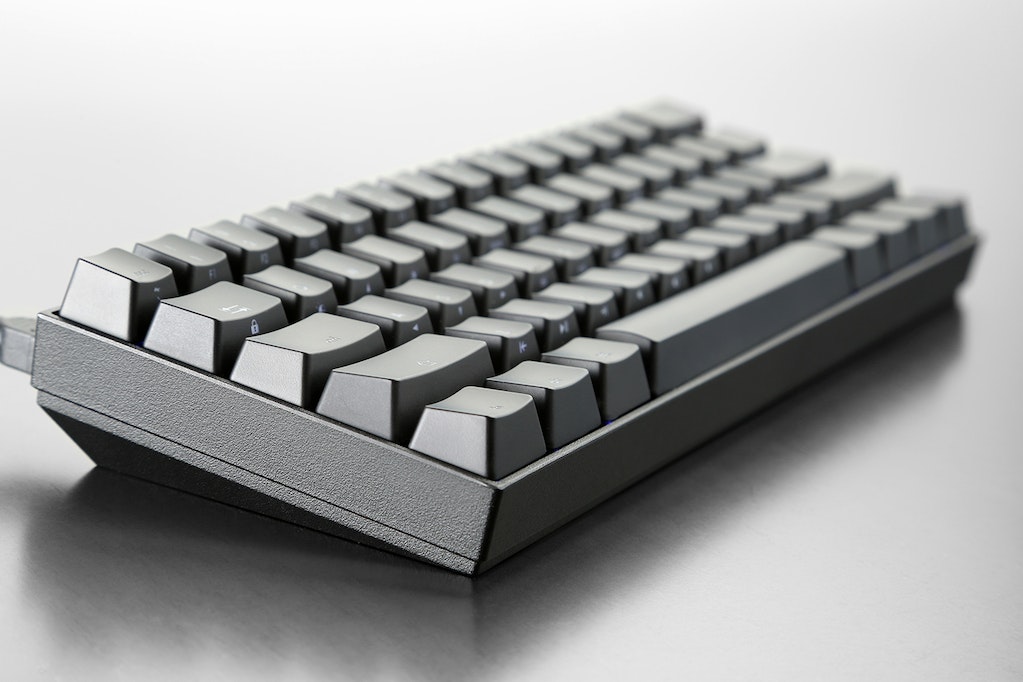 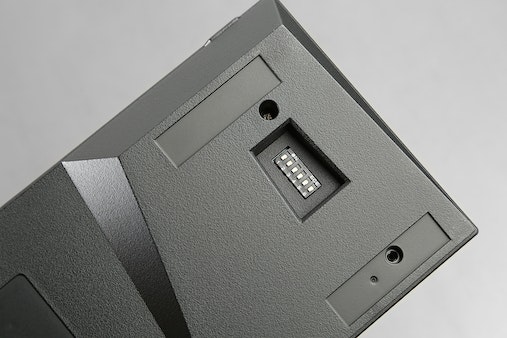 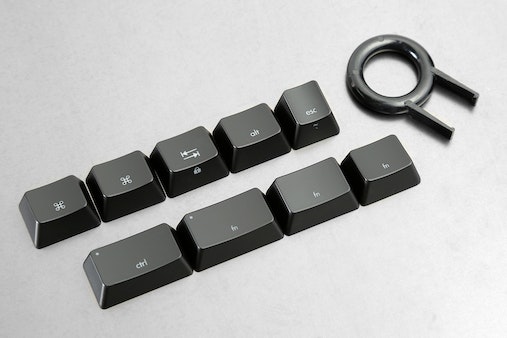 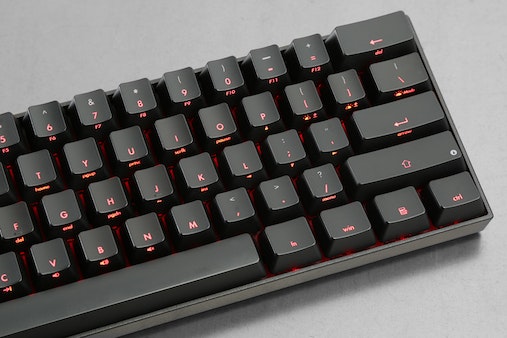 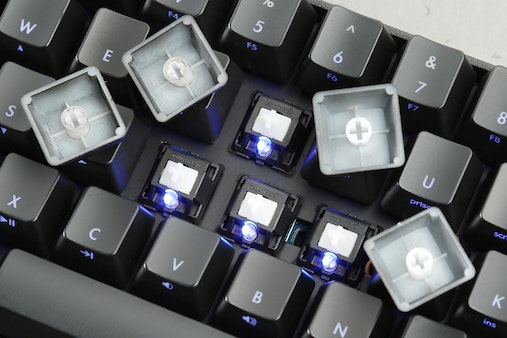 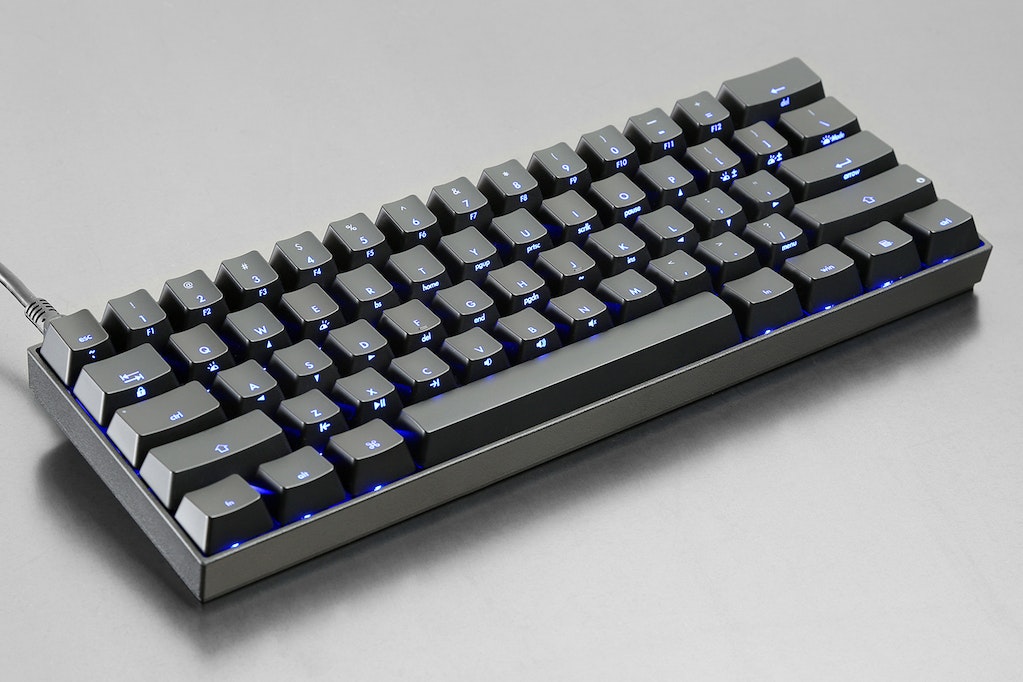 All orders will be shipped by Massdrop.

After the drop ends, payment will be collected. To deliver the best value to the group the request will then be submitted to the vendor up front, making all sales final. Be sure to check the discussion page for updates.